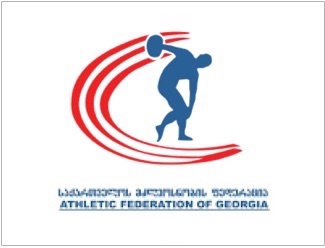 On November 17, 2020, at 14:00, the 11th Election Congress of the Georgian National Athletics Federation was held at the Athletics Palace. The congress summed up the work of the past four years, which was positively evaluated. All 20 delegates unanimously elected Aleksi Akhvlediani as President of the Federation, Vasil Berishvili as First Vice-President, Leo Gugeshashvili and Alexander Japaridze as Vice-Presidents. The congress also approved the new composition of the board members. The newly elected President of the Federation nominated Gvantsa Mikeladze for the post of Secretary General, and Alexander Japaridze for the post of Director General, who were unanimously supported by the congress delegates. 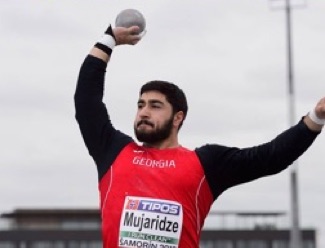 In the European Throwing Cup held on 9-10 March, Samorin (Slovakia), Giorgi Mujaridze, member of Georgian Athletics national team, took the first place in Shot Put (U23). Giorgi had set championship records of 19.70m and 19.77m in the first four shots but the young athlete saved his best attempt till the very end throw. He improved the championship record for a third time with his lifetime best of 20.27m. In the history of Georgia’s independence, Giorgi is the first athlete who has won the gold medal (U23 age category). Giorgi, also became the leader of the European Top Lists U23 age category. 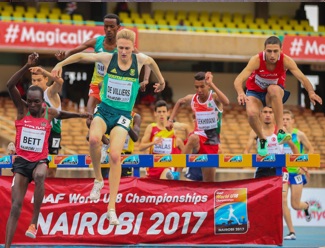 On 16th of July in Nairobi (Kenia) was held IAAF World Youth Championships. Saba Khvichava was participating in the event 2000 m/steeplechase. He was ranked on the 6th place with personal best result 5:52.64 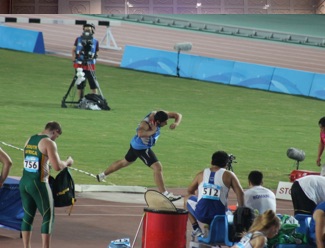 COACHES HAVE PARTICIPATED IN THE COURSES 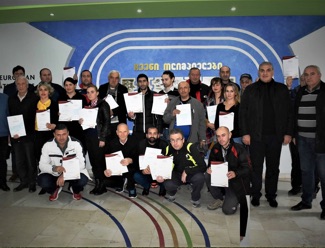 From 30 October till 10 November, in the Athletics Palace, Georgian Athletics Federation has conducted CECS Level I “Coach U16” courses, with the support of Olympic Solidarity and IAAF. 24 coaches have participated in the courses (18 men and 6 women), who have passed it with success and were awarded with the corresponding certificates. The certificates were handed by the General Secretary of National Olympic Committee – Mr. Emzar Zenaishvili, Georgian Athletics Federation First Vice-President – Mr. Vasil Berisvhili and lecturers –Mr. Emelianov Vasilii (MDA) and Mr. Konestyapin Volodymyr (UKR). According the lecturers the courses were held with great success and they were satisfied with the results. Moreover, the coaches mentioned that such educational courses were vital for their progress and experiences. The representatives of NOC and MF stated that the conducting courses are significant for the development of the sport in the country. 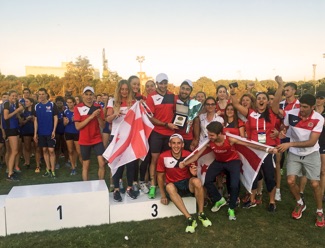 In the history of Georgian Athletics Federation Georgia received the Bronze Medal in the European Athletics Team Championships (3rd League) and gained promotion into the Second League. 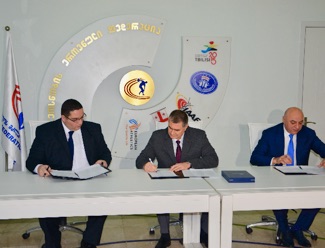 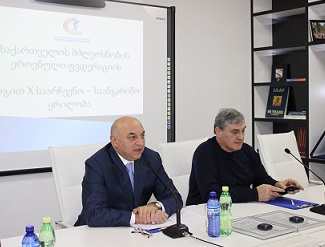 BOARD MEETING OF GEORGIAN ATHLETICS FEDERATION 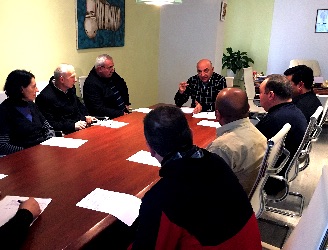 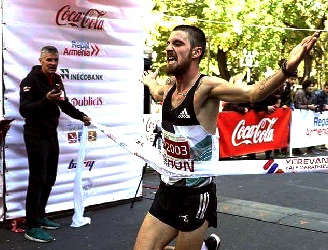 On October 16, the capital of Armenia once again hosted Yerevan Half Marathon. Together with the international athletes Georgian Olympic marathon runner David Kharazishvili was also participating in the event, who won the competition with the result 1 hour 9 minutes and 30 seconds. 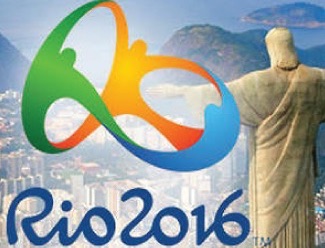